50. One Month Until the Royal Wedding!

Can you believe it? I feel like it was only yesterday that we were reporting of the engagement of Prince William & Kate Middleton and low and behold here we are...30 days away. ::YAY::

It's crunch time people, let's review the facts so you are on the up-and-up for the most talked about Royal Wedding of our time (I can say that...I wasn't alive for Diana & Charles).

Westminster Abbey. Gorgeous beyond description and historic beyond our time. One places to get married...it's definitely a top choice for all the royals.

The Abbey has been the coronation church since 1066 and is the final resting place of seventeen monarchs.
The present church, begun by Henry III in 1245, is one of the most important Gothic buildings in the country, with the medieval shrine of an Anglo-Saxon saint still at its heart. - Westminster Abbey web site 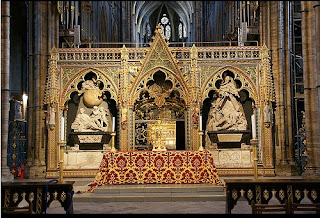 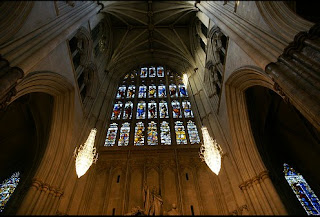 above two images via 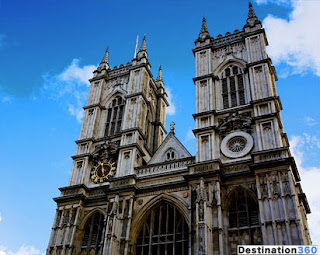 The ceremony will start at 11am sharp - that's 6am EST. Kate will arrive in a car (Diana arrived in a carriage) so her dress will be revealed at the last moment (dang). The ceremony will be conducted by the Very Reverend Dr John Hall and the Archbishop of Canterbury, the Most Reverend and Right Honourable Dr Rowan Williams. Prince William is actually not allowed to watch Kate walk down the aisle and will see her for the very first time when she stands next to him on the altar.

The newlyweds will travel in a carriage through Parliament Square, Whitehall, Horse Guards Parade, through The Mall, and end up at Buckingham Palace. This will be the chance for everyone to line the streets and wave flags, throw roses and give their congratulations. Maybe I'll still buy my plane ticket and fly out for the day...

After they arrive at Buckingham Palace, the two are expected to appear at the palace balcony, where they will likely kiss (as Diana and Charles did), and there will be an accompanying fly-past by William's colleagues in the RAF. In the evening, Prince Charles will host a celebration that will be scaled down to include close friends and family. 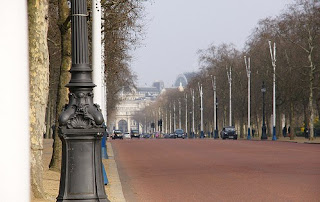 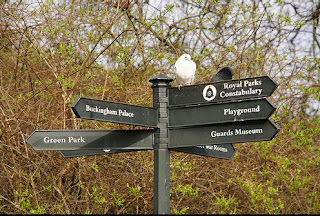 images via
The Cakes...

Yep, I said cakes...plural. They will have two. Prince William and Miss Catherine Middleton have chosen cake designer Fiona Cairns to create their wedding cake. 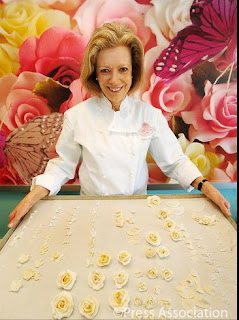 In addition they are having McVities International Cake Company to create a chocolate biscuit cake for the reception at Buckingham Palace. The cake will be made from a Royal Family recipe and will be made at the request of Prince William. 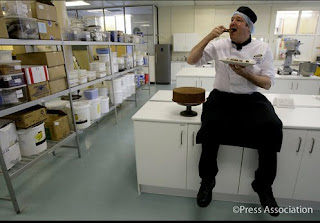 There are tons more to report on the Royal Wedding...but that's a post for tomorrow lovelies.


So readers, are you just as excited as me for this wedding?