62. A Look Back at Royal Weddings 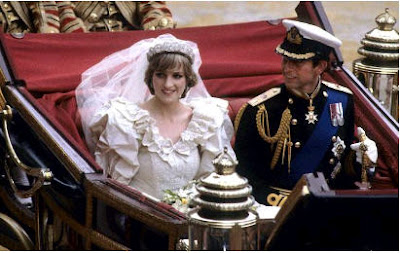 image via
HRH the Duke of Windsor and Wallis Warfield (Wallis Simpson)
June 3, 1937, Chateau de Cande, France
Wallis was an American, but she was also a commoner and even more scandalous, twice divorced.
He was Edward VIII, the former king of England, who abdicated in order to marry the love of his life.
She just called him David. - Yappy
*He was the uncle of the current queen of England, Elizabeth* 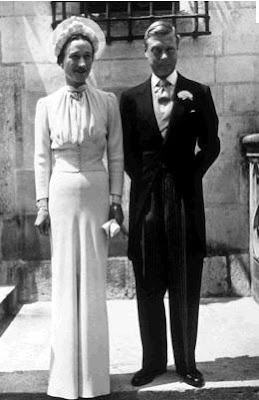 image via
Princess Elizabeth (the current Queen of England) and Philip Mountbatten
November 20, 1947 at Westminster Abbey 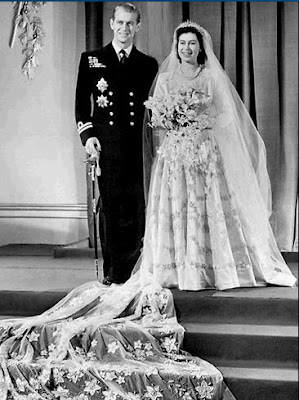 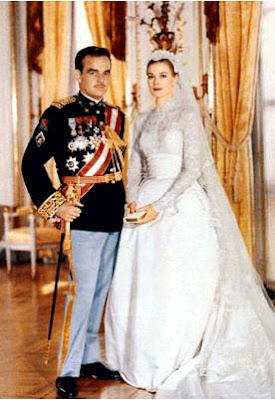 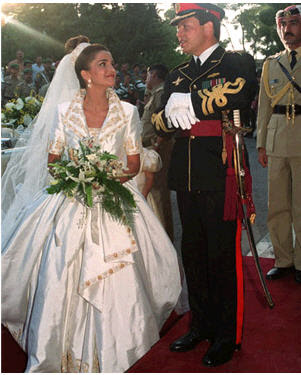 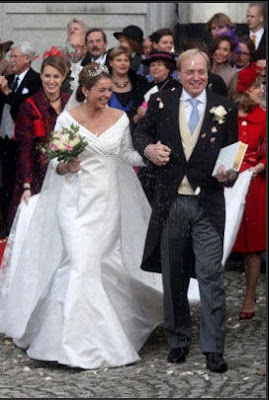 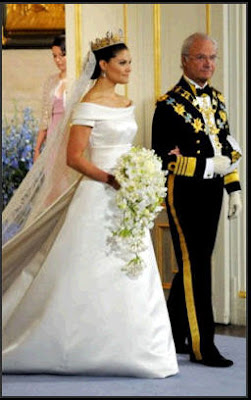 image via
Posted by Sara