Who Says You Have to Wear White


During an episode of Say Yes to the Dress, a new bride was dead set on getting a black wedding
dress, despite desperate pleas from her mother to stay with the traditional white. While she did
end up going with an ivory dress, the black wedding gown she tried on actually looked beautiful.

White or ivory is not the only color to choose from and Jessica Biel is a perfect example of this
with the light pink dress she wore to her wedding to Justin Timberlake last October.

According to a Yahoo news report, there are over 2 million weddings in the US each year so why
not stand out and show some individuality. The report showed that this isn’t a new trend. Stars
have been doing this for years now.

Sarah Jessica Parker wore black to her 1997 wedding and Elizabeth Taylor wore yellow in 1964
and then green for another wedding in 1975. There all different kinds of wedding dresses such as
camouflage, sparkles and even an experimental dress that connects to the bride’s body so when
her heart rate increases the dress begins to light up.

At the end of the day it’s your wedding so do what makes you happy. Even if that means walking
down the aisle in purple. 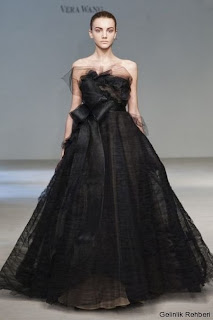 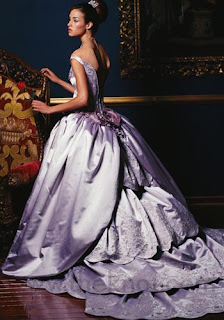 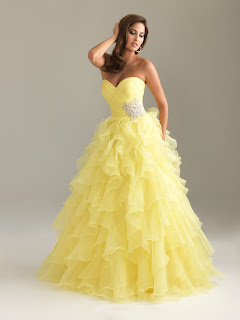